Sparking a child's natural curiosity and love of learning 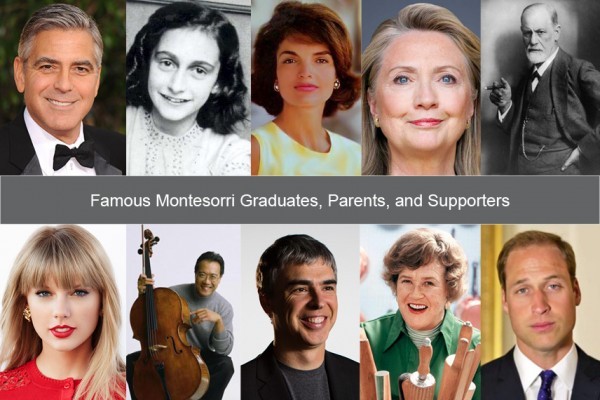 HELEN KELLER – Political Activist, Author, Lecturer, Awarded the Presidential Medal of Freedom, one of Gallup’s most widely admired people of the 20th century

YO YO MA – United Nations Peace Ambassador, Winner of 15 Grammy Awards, Presidential Medal of Freedom & National Medal of the Arts

PRINCE GEORGE OF CAMBRIDGE – Third in line to the British Throne

WILL WRIGHT – Video Game Pioneer, Creator of The Sims 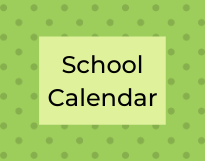 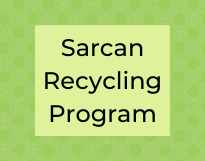